You are here:
Latest NewsNews 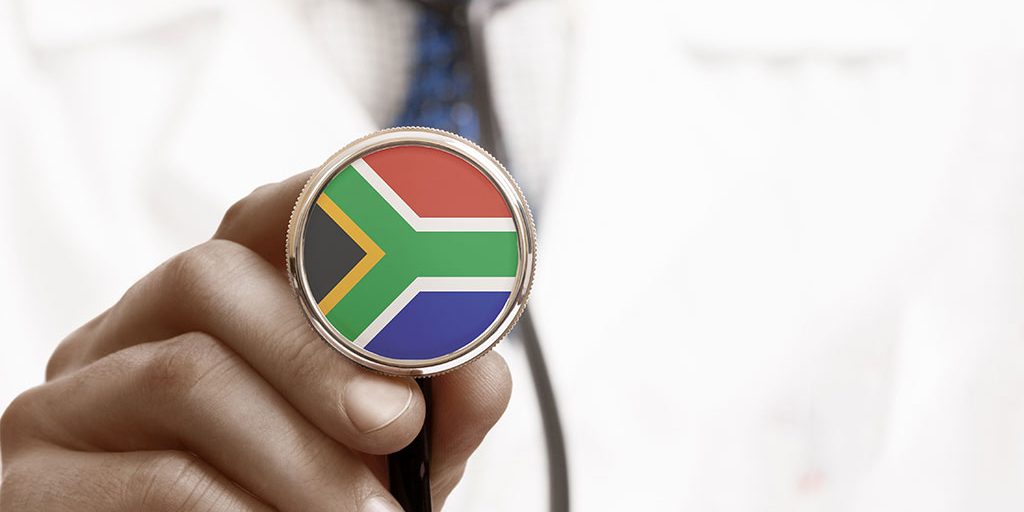 South Korea wants a seat at the table in sub-Saharan Africa. It is seeking to define its policies toward the region and assess how it might fit into Africa’s pre-existing network of traditional partners and new entrants. In December, I had the honor of representing CSIS at the second Seoul Dialogue on Africa, the theme of which was “Africa’s Integration: Legacies and New Horizons.” The event was hosted by the Korea-Africa Foundation, an arm of the Korean Foreign Ministry, which promotes cooperation between Korean and African private sectors. It brought together experts from around the world to provide insight into African demographic, economic, and security trends to a diverse audience of academics, practitioners, and diplomats. The conference showcased Seoul’s commitment to increasing its engagement and assisting its African counterparts in developing their economies, as well as to signal potential opportunities to deepen collaboration with the United States.

The very theme of this conference hints to where Seoul is on its journey to African partnership. Let’s start with “legacies.” Under President Roh Moo-hyun (2003-2008), South Korea started to renew its ties with the continent. His government announced Korea’s Initiative for African Development in 2006, and he embarked on the first presidential trip to the region in 24 years. His immediate successors, Lee Myung-bak and Park Geun-hye, followed suit with their own travels to Africa. The final panel at the event featured presentations on UK, U.S., Chinese, and Turkish partnership strategies with Africa, suggesting Korean policymakers see value in these historical and current examples to inform their own path.

Now let’s look at “new horizons,” the true centerpiece of this dialogue. Current President Moon Jae-in has been slow to develop his own policy toward the region, although his foreign minister recently visited Ghana, Ethiopia, and South Africa. If the Seoul Dialogue on Africa is any indication, Moon wants to approach Africa with a fresh perspective focusing on youth, technology, and entrepreneurship. The Korea-Africa Foundation hosted the Korea-Africa Youth Forum just prior to the conference, which provided panel discussions on African start-ups and an opportunity for young African and Korean entrepreneurs to network. The GSMA trade association reports that there are more than 442 active tech hubs in Africa as of 2018, and that Amazon, Facebook, and Google are already investing in some of these companies, making support to tech entrepreneurs a potentially important partnership strategy. The Korea-Africa Foundation also provided African graduate students an afternoon to present their research to experts and peers for feedback, again highlighting Seoul’s intention to support African youth and build early relationships with people who could emerge as Africa’s industry and political leaders.

The policy question is whether Africa’s established partners help—or hinder—Korea’s growing presence in African circles. Will they invite this new kid to sit at the table, or will they throw their backpack on the empty chair? The continent is receiving more attention because foreign counterparts see new openings for trade and investment, as well as growing threats from terrorism, criminality, epidemics, and irregular migration. The surge in foreign interest is an opportunity and challenge for African governments and traditional partners such as the United States. In the case of South Korea, however, there is considerable alignment with U.S. objectives, including youth and entrepreneurship. The United States should see South Korea as a natural ally and potential partner to share responsibilities and work toward mutual goals. Specifically, Washington could team up with Seoul on the following issues:

As the United States looks for partners and collaborators in sub-Saharan Africa, it should consider teaming up with the newest member of the policy team, South Korea. Aligning goals, resources, and projects will enable Washington, Seoul, and African counterparts to push forward fresh policies in the upcoming decade.

Emilia Columbo is a senior associate (non-resident) with the Africa Program at the Center for Strategic and International Studies in Washington, D.C.

Commentary is produced by the Center for Strategic and International Studies (CSIS), a private, tax-exempt institution focusing on international public policy issues. Its research is nonpartisan and nonproprietary. CSIS does not take specific policy positions. Accordingly, all views, positions, and conclusions expressed in this publication should be understood to be solely those of the author(s).

© 2020 by the Center for Strategic and International Studies. All rights reserved.

The South African Chamber of Commerce together with the South African Embassy, KITA and the Korea Africa Foundation will be hosting an investment seminar focused on the financial markets and opportunities in Southern African with special guests and presenters from ABSA bank.Please see attached the invitation details. There is also the opportunity to sign up for individual 1:1 meetings with the Chamber, the Embassy and ABSA. We look forward to seeing you there.Please sign up below.https://docs.google.com/forms/d/e/1FAIpQLSfG3R_wJoj0rZLtNQFw_5sAkumo4kQ3SbAHgWeba0qJ9_DuAg/viewform ... See MoreSee Less

The full version of the Safcham discussion on startups in South Korea for foreigners is now available here: https://www.youtube.com/watch?v=QQWkvLmKnEM&ab_channel=SouthAfricanChamberofCommerceKorea If you have ever considered "doing something else" in South Korea, this is an absolute must watch, with valuable insights from industry experts, legal advisors and seasoned veterans. ... See MoreSee Less

A causal yet in depth discussion on the possibilities around startups and starting a business in South Korea. Presented by the South African chamber of comme...