You are here:
Agency 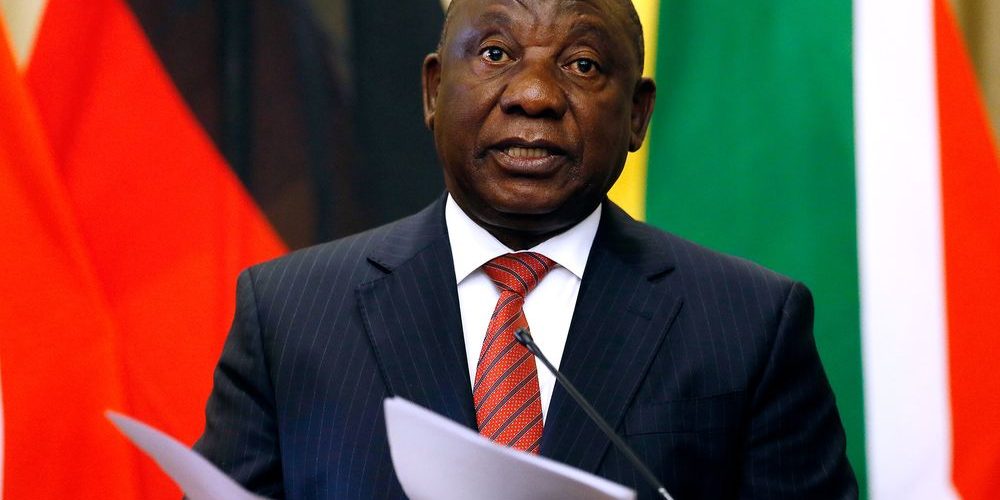 Africa Finance Corporation (AFC), the Lagos-headquartered development finance institution (DFI), has secured the close of a USD 140 million South Korea-focused loan facility, which it will use for general investment.

Launched for general syndication on 16 September, with the loan agreement signed on 14 November, the Kimchi Loan Facility is the first such facility launched by the DFI to focus on South Korea but is not its first to focus on Asia. September this year saw the close of the Samurai Term Loan Facility, a dual-currency facility made up of USD 233 million and JPY 1 billion, organised through the Export-Import Bank of China (CEXIM).

AFC president and chief executive Samaila Zubairu said in a statement that the South Korean debt markets “have highly selective investment criteria” and that combined with the recent close of the Japan-focused Samurai Loan Facility “signifies the East’s growing appetite for African investments, which are particularly attractive considering today’s negative-yield environment”.

He continued: “We look forward to continued engagement with South Korea as well as the other Asian markets that understand the opportunity that is available through Africa’s unprecedented development.”

AFC treasurer, Banji Fehintola commented: “Asia is a very important region for us and the participation of Asian investors in our bond issuances has been growing significantly over time. The Kimchi and Samurai Loan Facilities that we closed this year further exemplify AFC’s wide market access and innovation in mobilising global capital to execute projects and transform the lives of people in Africa.”

That Asian interest has included large amounts of Japanese private sector investment, Chinese state-driven investment, either through the Belt and Road Initiative or external projects, and interest from South Korea itself.

Another DFI, the United Kingdom’s CDC Group, recently appointed new heads for its Nairobi and Lagos offices, while providing a USD 75 million facility to Absa.

Last month, Cameroon received USD 200 million in credit from the World Bank, whose annual Doing Business report recently revealed that although progress has been made in improving the continent-wide business climate, much more work remains to be done.

This article first appeared on African Law and Business. Published by Andrew Mizner on the 21st of November 2020

The South African Chamber of Commerce and all South Africans send their deepest condolences to lose who lost loved ones in the tragic accident over the weekend. As members of the Korean community, our hearts are broken and we grieve for all involved. We wish you peace, comfort and strength in this trying time. ... See MoreSee Less

🇿🇦HERITAGE DAY EVENT -SAVE THE DATE!🇿🇦It's happening! Save the date!Due to the possible change in venue this year it's really important that we have an idea of numbers! More details will be shared as soon as they become available. Please let's us know if you will be attending by filling in the form below! https://forms.gle/GxBvXX78hXv7CSA99 ... See MoreSee Less

Hello lekker Saffas! Heritage day is fast approaching and the embassy, Safcham and Sakornet are busy planning for thr special day. It will be the first in person aheritsge day since 2019! For venue an...
Recent posts
Go to Top